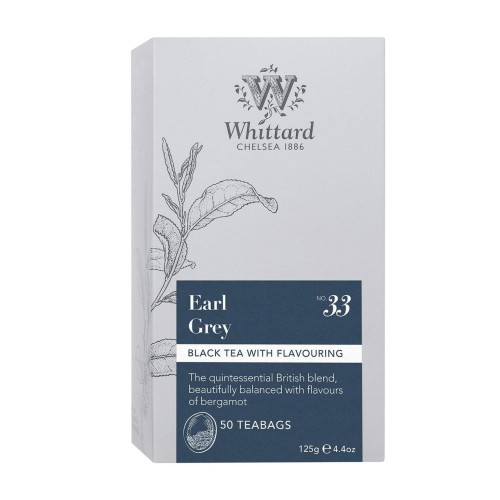 Our take on the quintessential British blend of fine Chinese and Ceylon black tea is perfectly balanced with flavours of citrusy bergamot - we've even added a scattering of blue cornflower petals for an elegant final flourish.

Renowned for its wonderful bergamot aroma, Earl Grey tea has become firmly ensconced as an afternoon tea classic. The story goes that the iconic blend was specially created for Charles Grey, 2nd Earl Grey, in reward for saving the son of a Chinese mandarin from drowning. When his supplies of the tea had run out, the earl commissioned British tea blenders to recreate the taste. A few decades later, Walter Whittard devised his own signature version which took the tea auctions by storm. Have a taste, and find out what all the fuss was about.

Whittard of Chelsea is part of the Ethical Tea Partnership

Suitable for the microwave

Store in a cool, dry place 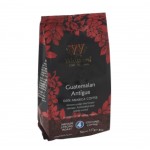 Star of the show at the 2011 Great Taste Awards, scooping two stars for its “Good mouthfeel, rich, chocolatey, lingering finish”.  This rich aromatic coffee is grown under the shady forest canopy of the central highlands of Guatemala surrounding the ancient city of Antigua. The deep shade of the forest trees allows the coffee to grow slowly and develop its full-bodied taste and complex lingering sweetness. This is a land of volcanoes and the rich mineral laden soil gives the beans a mellow honeyed taste with hints of spice and chocolate. 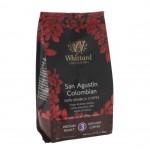 Our Colombian beans come from small farms scattered across the steep humid slopes of the Andean mountains. The plantations are rooted in rich volcanic soil and shaded by the dripping fronds of banana and rubber trees. The coffee is known for its silken, aromatic flavour. It is medium bodied with a richly complex taste that balances pleasing acidity with soft sweetness.  Harvested all year round, Colombian captures the exotic taste of its origin. Strength- Medium Roast (3) 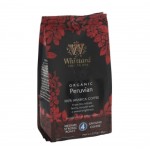 From tiny hillside farms, smooth with a sweet brightness

This shade grown organic coffee comes from tiny hillside farms in Southern Peru. It is harvested by hand using traditional methods before being transported to nearby markets.  The farmers are extremely proud of their coffee and rightly so. The beans are dark roasted to give a robust and extremely smooth coffee with luxurious creaminess. It has a moderate bright acidity woven with warm notes of chocolate and vanilla. Perfect for long lazy breakfasts. 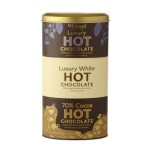 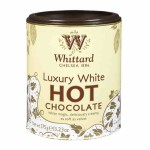 One of our best selling hot chocolates - White magic, deliciously creamy, as soft as velvet. 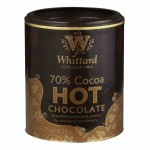 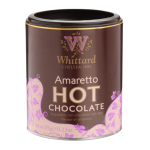 Whittard’s Amaretto Flavour Hot chocolate is bursting with the apricot and almond tastes of Italy’s most famous liqueur. 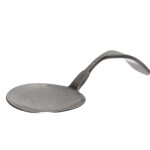 Add a touch of luxury to your loose tea caddy with this stainless steel patterned spoon. 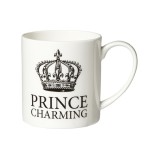 Everyone has a favourite mug and with our eclectic mug collection you are sure to find yours. Our exclusive selection of fine bone china mugs are all made and hand decorated in Stoke on Trent, England. We have carefully chosen the designs to make them instantly appealing to our customers.

King of the Castle Mug 300ml 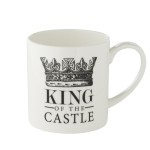 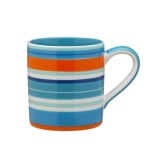 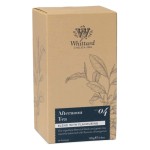 Our signature Afternoon Tea is an elegant blend of Chinese black tea, oolong and jasmine-scented green tea, with flavours of bergamot and a flamboyant flourish of pink and white petals.

A Whittard firm favourite for well over a century now, our English Breakfast tea is smooth, versatile and invigorating with a robust malty richness - particularly delicious served with a splash of milk to accompany a hearty 'full English'.