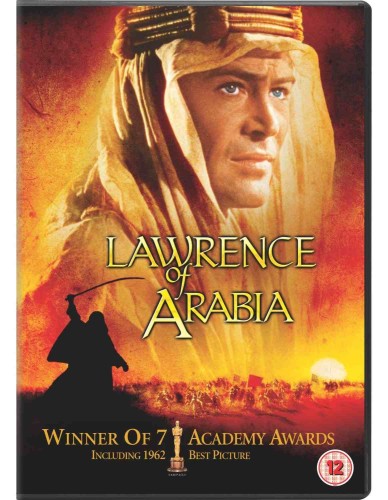 David Lean's lush, Oscar-winning biopic stars Peter O'Toole as T.E. Lawrence, the Oxford-educated British army officer who aided the Arabs in their revolt against the Turks. Teaming up with Sherif Ali (Omar Sharif), Lawrence crosses a desert (considered uncrossable) in order to join two separate Arab tribes together as a single fighting force. Aiming to achieve Arab sovereignty, he wins a series of military victories but always keeps his eye on the larger picture, doing his best to prevent the subjection of the Arabs to British colonial rule. The film won seven Academy Awards including Best Picture and Best Director. 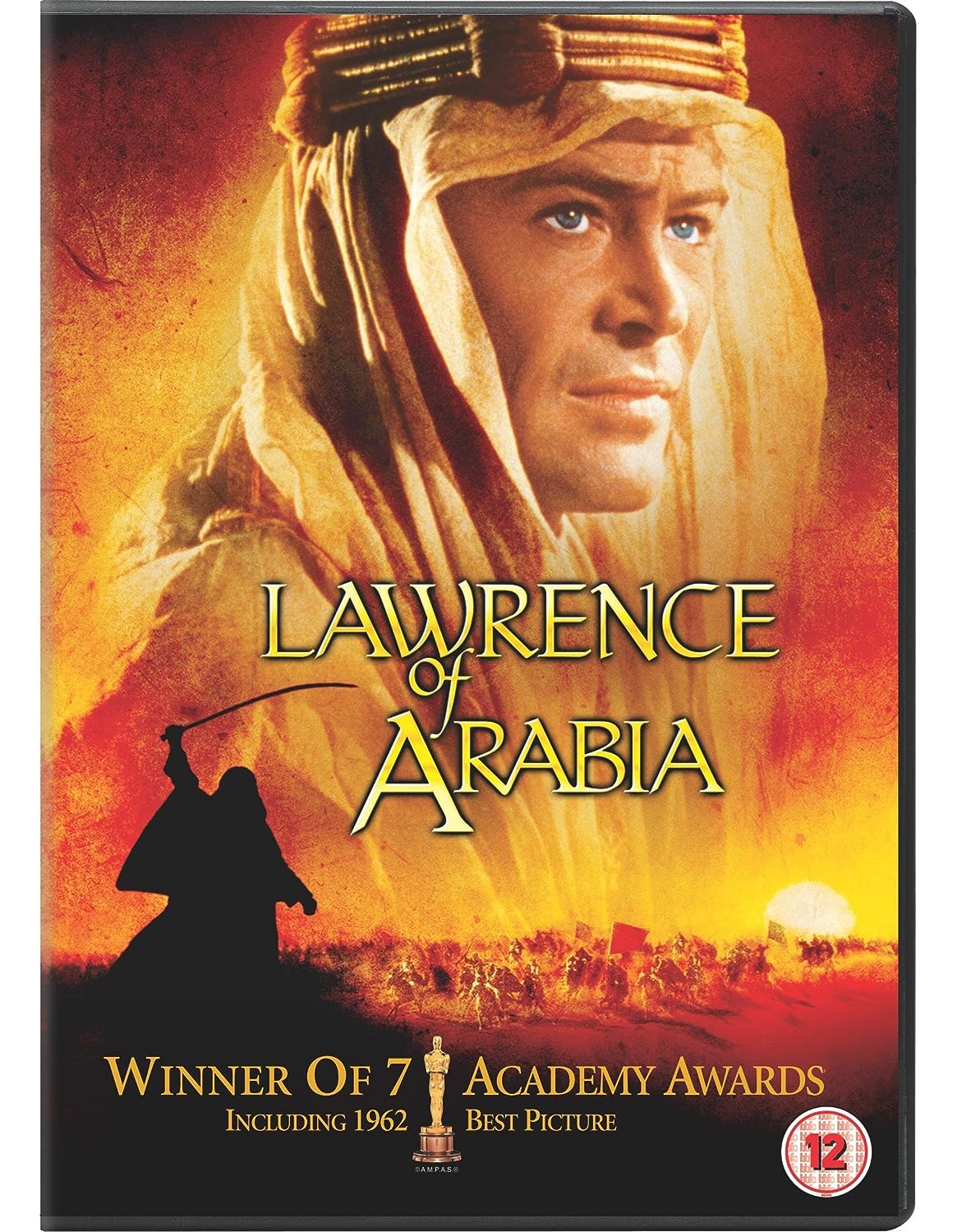