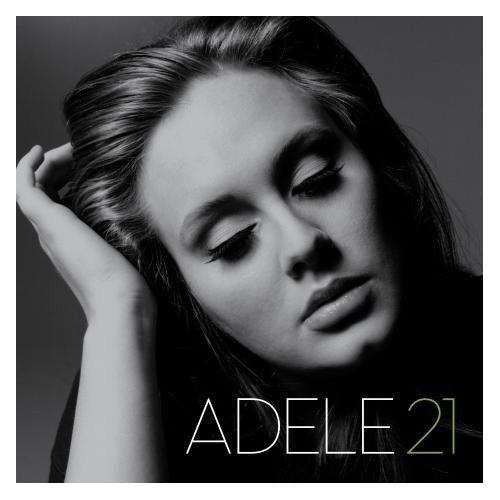 The success of '21' earned Adele numerous mentions in the Guinness Book Of World Records. She is the first artist to sell more than 3 million copies of an album in a year in the UK. With her two albums and the first two singles from 21, "Rolling in the Deep" and "Someone Like You", Adele became the first living artist to achieve the feat of two top five hits in both the UK Official Singles Chart and the Official Albums Chart simultaneously since the Beatles in 1964.